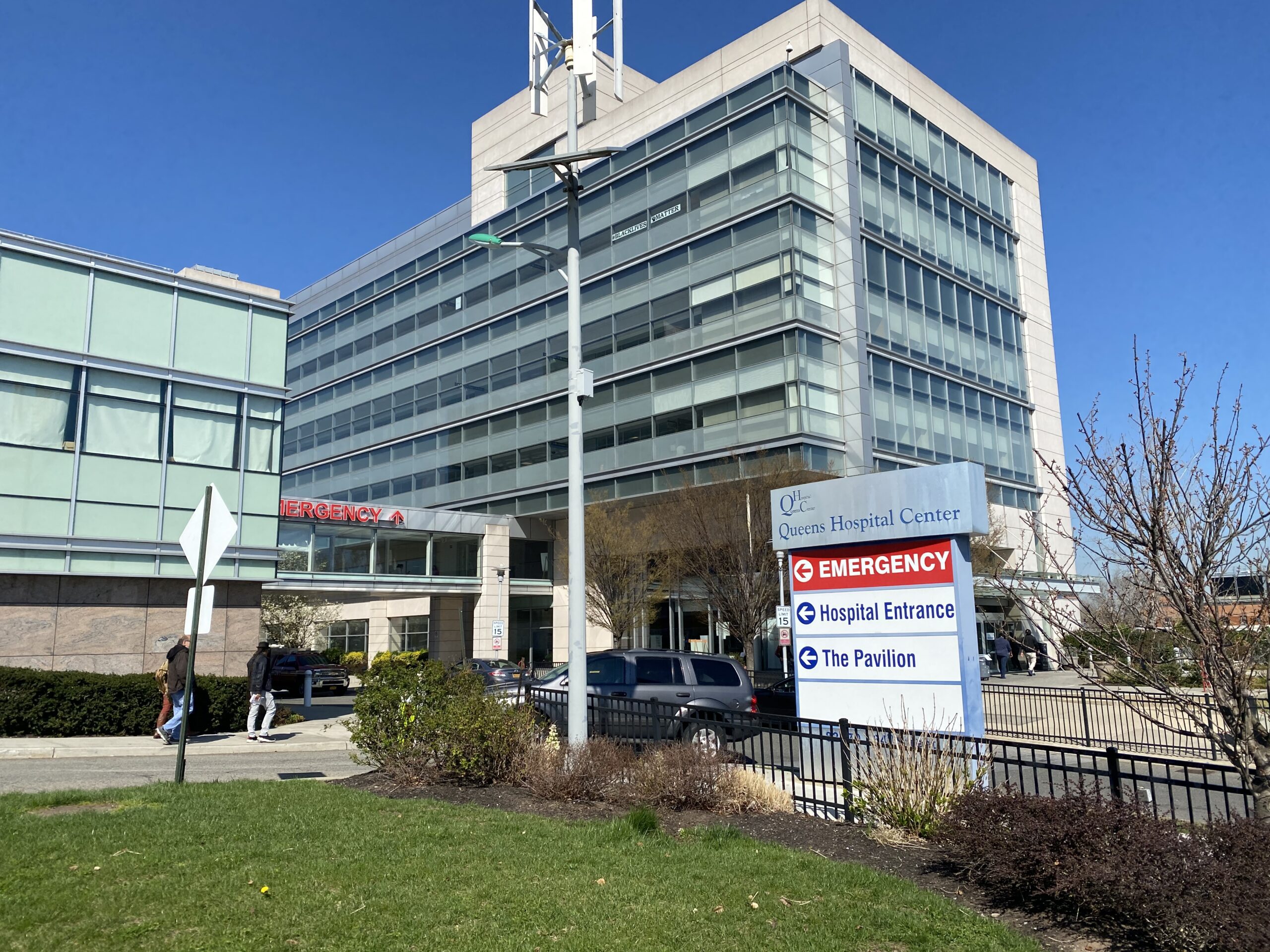 Queens Hospital Center, also known as NYC Health + Hospitals/Queens and originally called Queens General Hospital, is a large public hospital campus in the Jamaica Hills and Hillcrest neighborhoods of Queens in New York City. It is operated by NYC Health + Hospitals, a public benefit corporation of the city.

New York Power Authority and Guth DeConzo engaged a contractor to perform a design build for upgrades to the domestic water system and to utilize the by-product of a heat pump to supplement the cooling for the existing data center located in the basement of the N building. Interstate mechanical teamed up with DM Engineers to develop and built this energy saving driven project.

The intent of this project will be to install two (2) heat pump domestic hot water heaters (along with all associated equipment, piping and accessories) in the mechanical room located in the basement of N Building. Previously, the domestic hot water in N Building was served by two (2) existing 1,000 Gallon storage tanks with internal steam coils. The new heat pump system will remove the need to utilize steam coil and instead heat the water utilizing a heat pump. These heat pump hot water heaters were provided with OEM plenum fans, so that they can be used to supply cold air to the data center located next to mechanical room, for supplemental cooling. 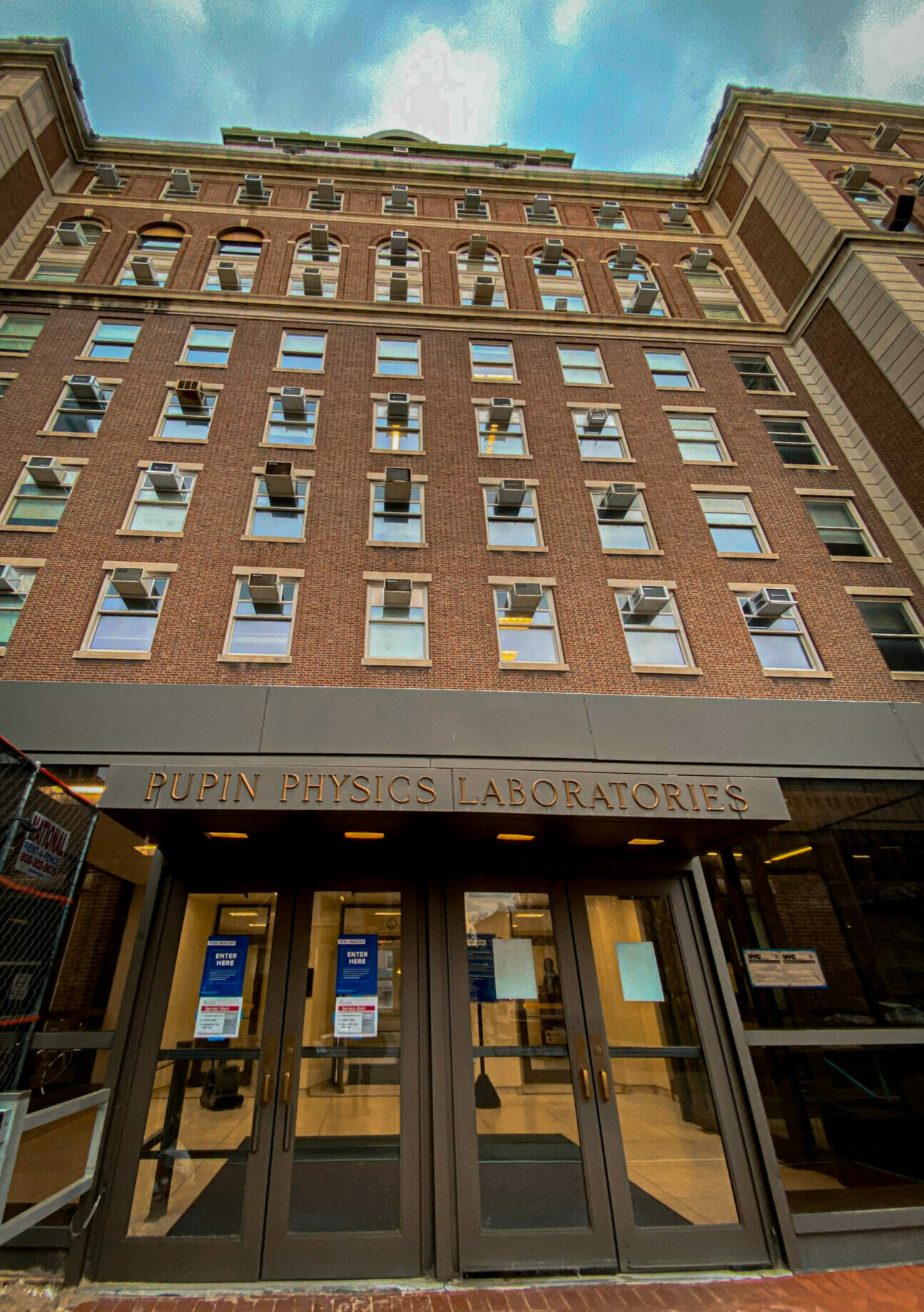 DM Engineers was retained by Columbia University to lead the implementation of the Pupin Physics... 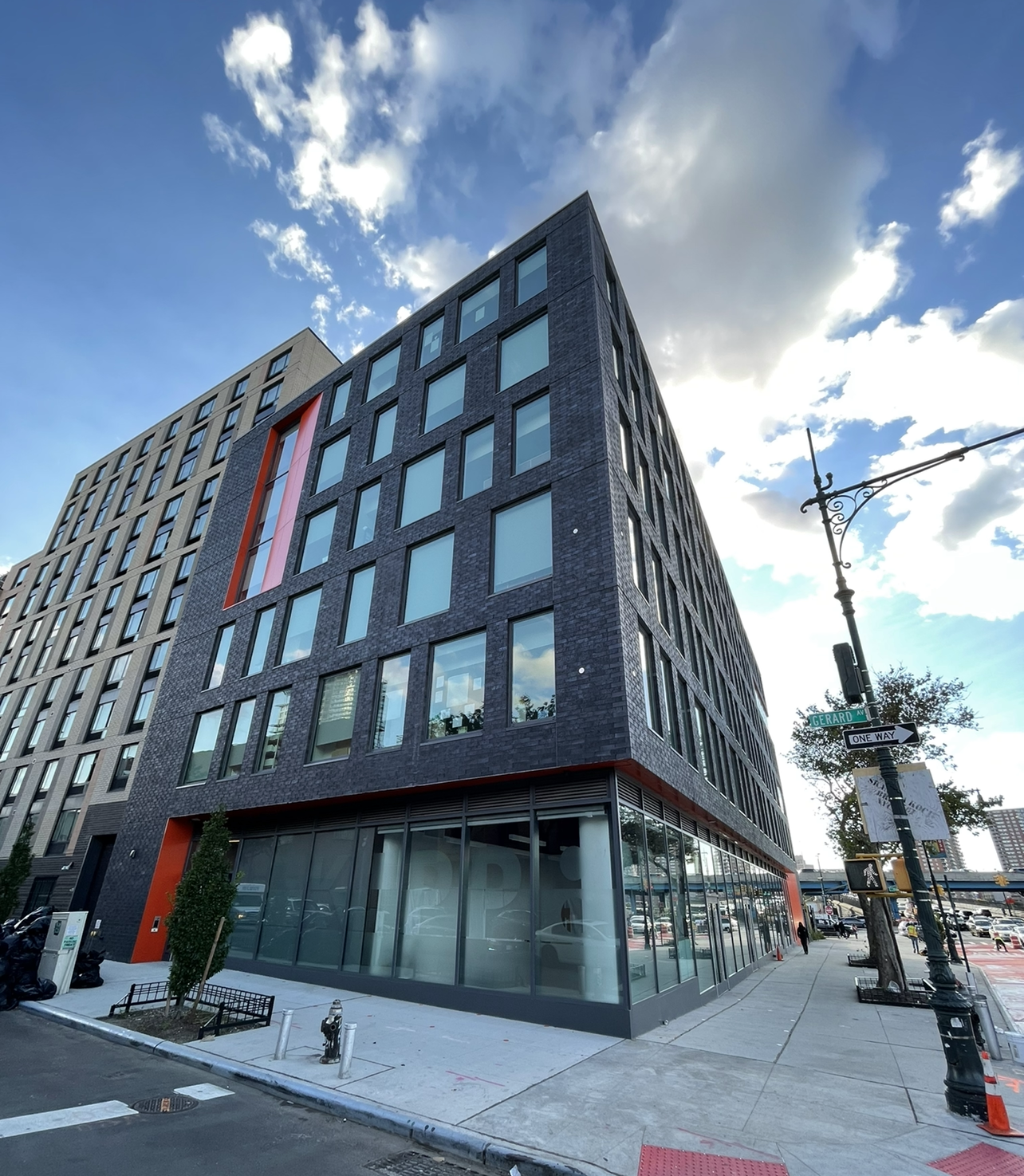